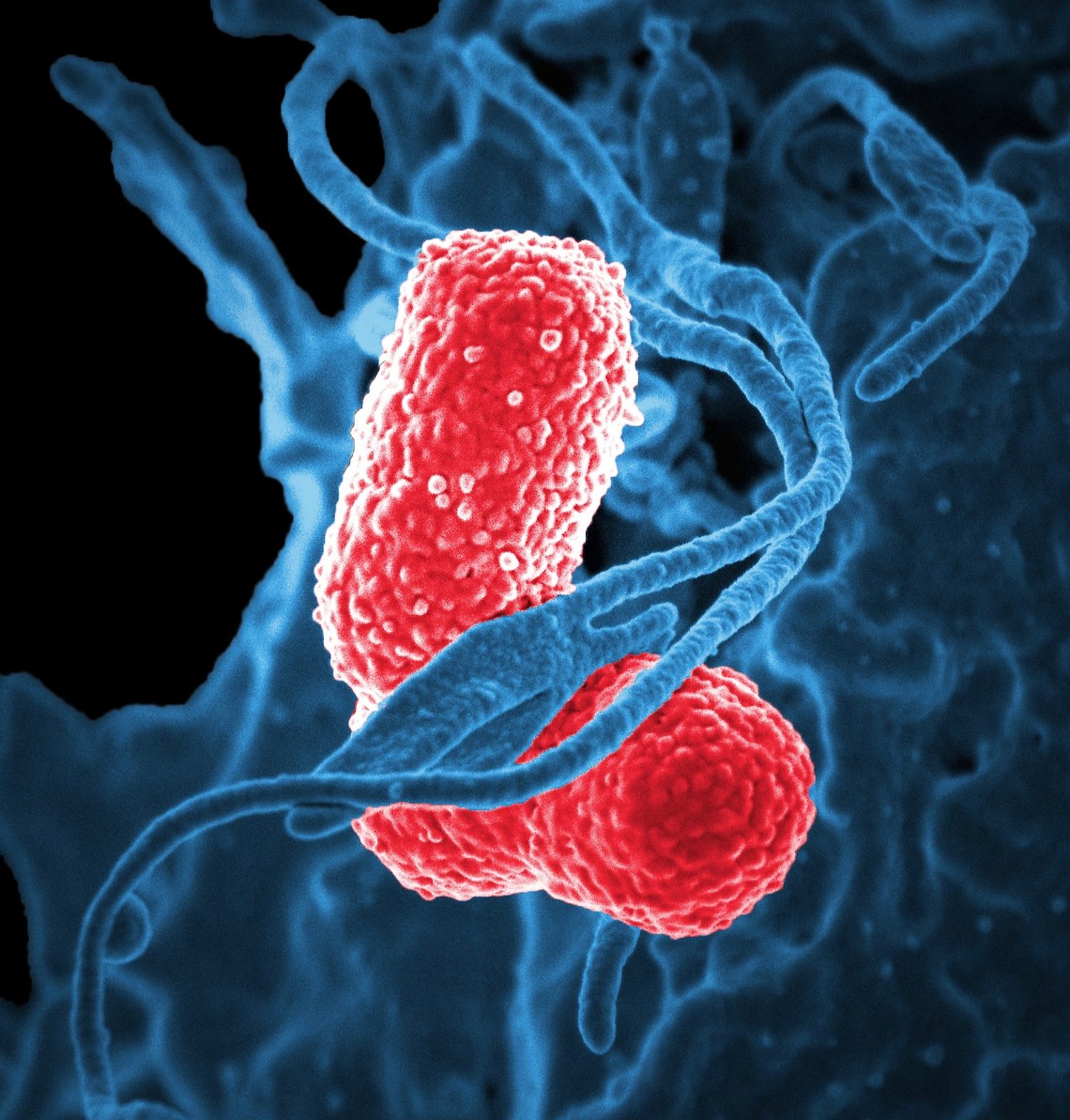 Common questions and answers about the New Pneumonia Vaccine:

With increased commercial and ad time, the pharmacy has been receiving many questions on Prevnar 13® —the newest pneumonia vaccine. With this, we have created a blog to answer some frequently asked questions to help increase understanding and to find out if the vaccine is right for you.

What is pneumococcal pneumonia?

Pneumococcal pneumonia is caused by a common bacteria, Streptococcus pneumoniae. The symptoms are distinct and can appear quickly—chest pain with difficulty breathing, high fever, shaking, chills, excessive sweating, fatigue, and cough with phlegm that persists or gets worse. Symptoms can last for weeks or longer even after treatment with antibiotics.

How do I contract pneumococcal pneumonia?

The bacteria is spread through airborne droplets released into the air by coughing or sneezing, or exchanged through close contact. According to the CDC, 5-70% of healthy adults are carry Streptococcus pneumoniae bacteria in their throats at any given time.

Who is at risk?

Everyone. However, children under 2 years of age and adults 65 years and older, people with certain medical 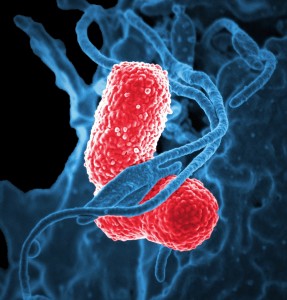 conditions, and cigarette smokers are at the highest risk.

Prevnar 13® has been shown to provide the best immune response to the 13 most common strains of Streptococcus pneumoniae. To provide additional coverage, it is recommended that you receive the Pneumovax 23® as well. This gives you protection against even more of the possible strains of pneumonia.

Who should get the vaccine?

Which is best for you?

Here are the recommendations on when to get Prevnar 13 and when to get Pneumovax 23 in those aged 65 and older:

Side effects of the vaccine?

As with most injections, the commonly reported side effects are injection site reactions such as redness, swelling, and pain at the injection site. This should resolve on its own within a few days.

For more information you can go to http://www.cdc.gov/pneumococcal/about/prevention.html or by contacting one of your Valu-Med pharmacists at 405.741.1200 today. 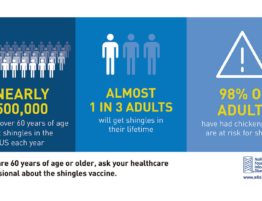 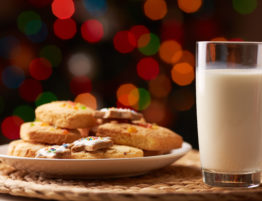 It is that time of the year again, the holidays are here and we gather… 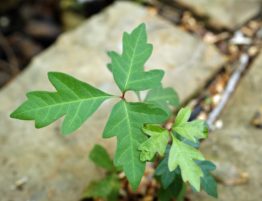 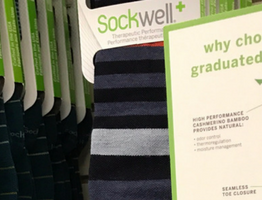 We have been receiving many questions at Valu-Med concerning graduated compression socks and stockings. We… 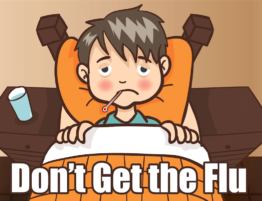 What is the flu shot? The flu shot is a yearly vaccine given to prevent… 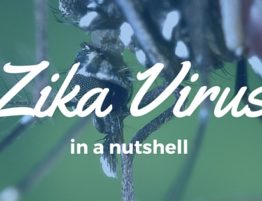 As we move towards the heart of the summer, one of the hottest topics being… 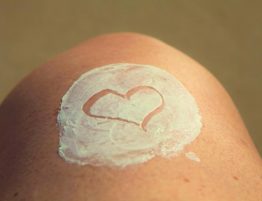 As the temperatures begin to go up, so does the risk of sunburn. While a… 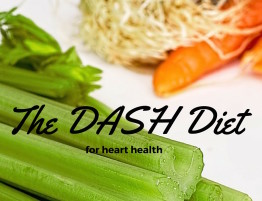 2016 © Copyright - ValuMed Pharmacy by In Their Face Marketing